With all that has been going on, I realized this morning that Bustaloo is 7 months old and continues to be that sweet boy that entered our lives in April. He is starting to do baby push ups and is rolling (slowly) around the floor. It is fun to see since the girls rolled from their tummies to their backs and were content. We truly are so blessed to have him in our home. 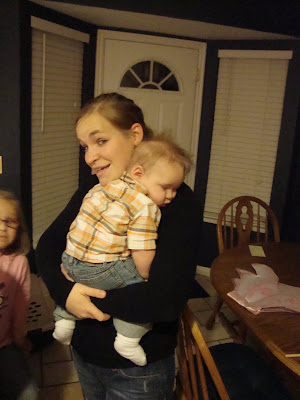 The girls have given us some very amusing moments that I would be most sad if I forgot. Each one has a little bit of preface, so bear with me.

- We were learning Latter Day Prophets in Primary and I asked the children if they knew of any other presidents of the church other than Thomas S. Monson, and Gordon B. Hinckley. Some kids were able to name some, and then when I called on Ruby she said in a fog horn voice "George Washington." 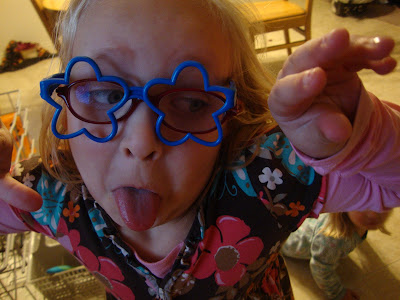 Emma and I were looking through some photography shots of peoples favorite four legged friends on www.thepioneerwoman.com and she would tell me what each picture was of. We came upon some dear in a graveyard and I asked her what those were and she said "Oh, it's a Bambi." I told her she melted my heart and she said "It's ok mom." 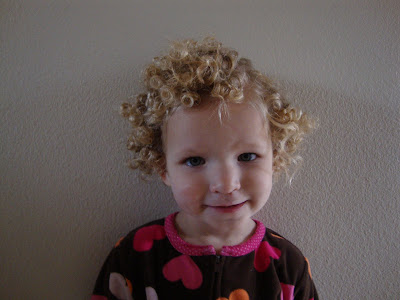 Ruby gave FHE on Captain Moroni (her choice) a few weeks ago and as we were reviewing the story about the title of liberty, she said "I want to go to his land and marry him. I love him." I told her that he was in Heaven and that he was already married, she said "To who? What's her name?" I said that the scriptures don't tell us but I was sure that she was a beautiful righteous woman." (Maybe my mom was visiting that day and told her that but I can't remember.) Anyway on Halloween I was doing her hair for church and she looks in the mirror and says "I'm a beautiful righteous woman, why can't I marry Captain Moroni.?"

At the end of what felt like to me a completely exhausting day, Ruby came up to me as I was putting dishes away and she told me "Mom, you are so beautiful everyday and you make the most delicious dinners." Those small words meant more to me than she could have possibly have known that day.

These little faces melt my heart. We truly can find beauty in the simplest places. So grateful for the beauty I experience daily. 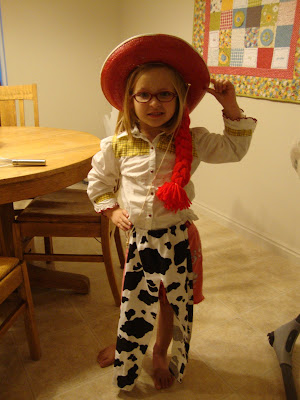 Posted by The Romig Chronicles at 9:21 AM